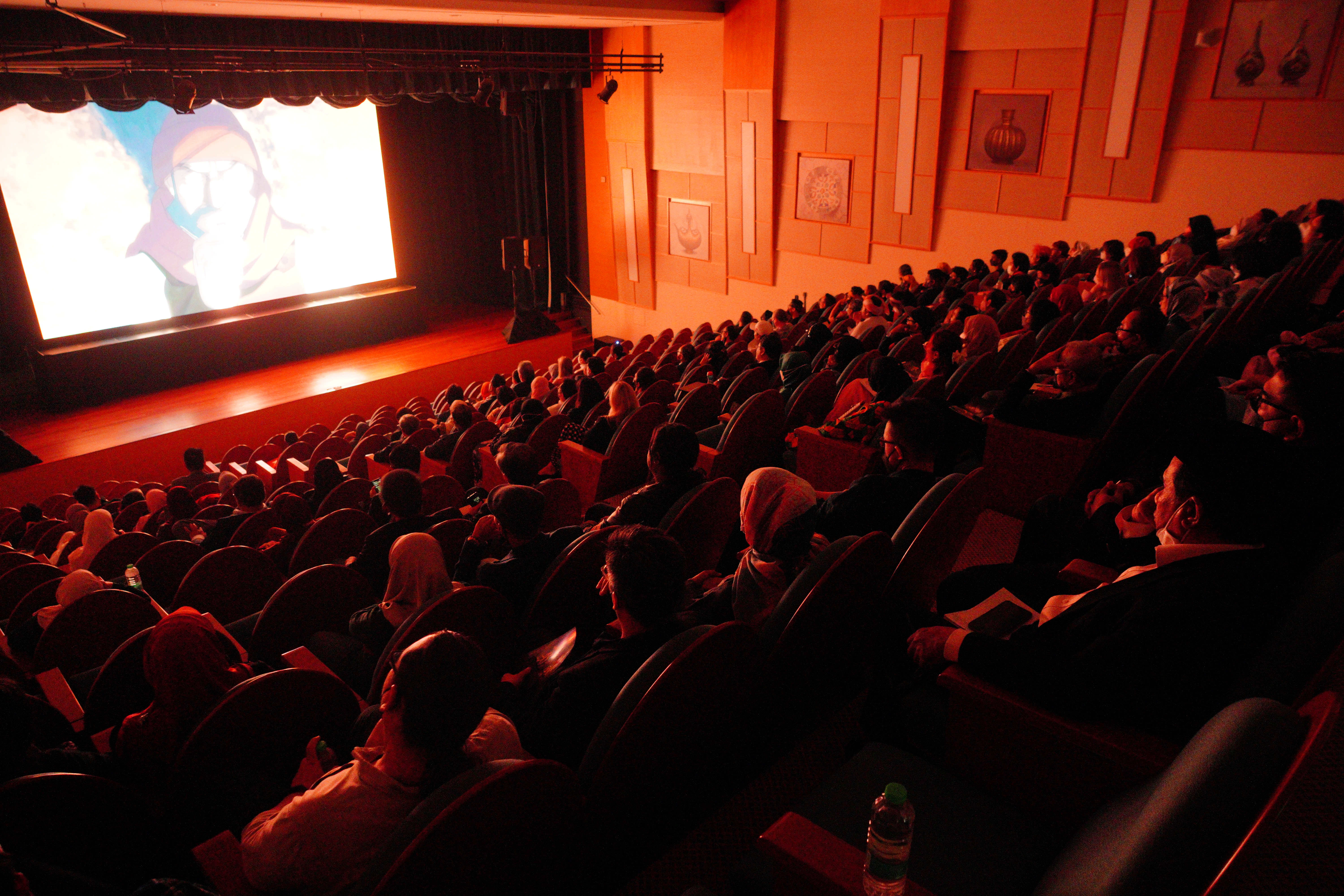 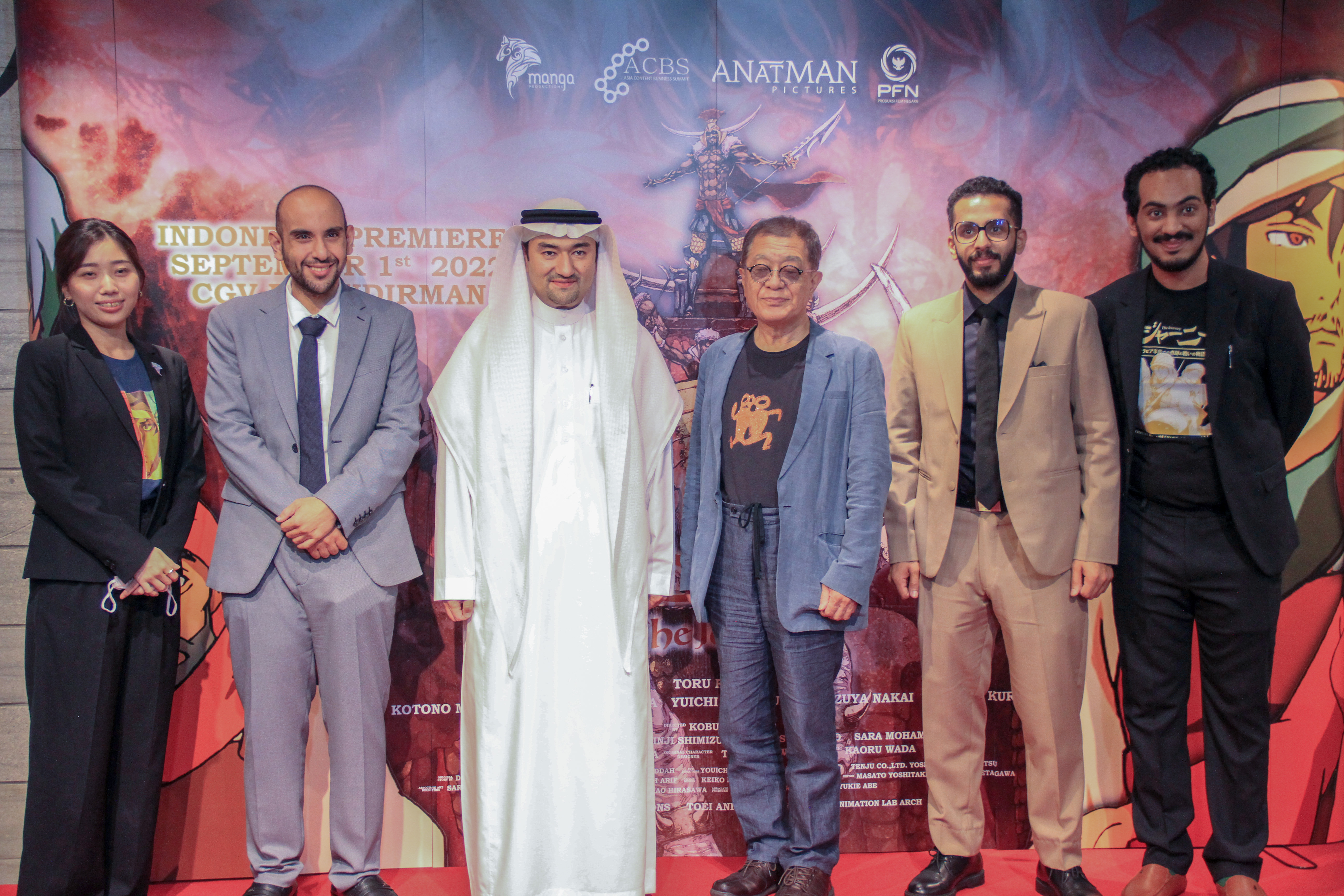 Dr. Essam Bukhary, CEO of Manga Productions, stated:” We are pleased to share our film with moviegoers in Indonesia and Malaysia as we share similar values and have a close bond with both countries. We believe the film will inspire audiences worldwide with our rich heritage and showcase our talents by competing with international standards. “The Journey” movie results from the successful collaboration between Saudi and Japanese companies. It is only the beginning for Manga Productions, as we are working on more films. ”

Inspired by Arabian folklore, set 1,500 years ago, it tells the story of warrior Aws, who rises above his troubled past to redeem himself and his faith by leading a team into battle to defend their city of Makkah. “The Journey” showcases the story of Aws, a potter with a secret past caught up in an epic battle to protect his city.

Fred Wang, Chairman of Salon Films, commented:” We are happy to be part of The Journey’s distribution across Asia and share this unique film for anime fans to enjoy. We believe there will be more exciting and new content from the Arabian Peninsula, and more works will be collaborated between the Middle East and Asia.”

“The Journey” has recently participated in the “Septimius” Film Festival held in Amsterdam, Netherlands, and has won the Best Experimental Film award making it the first Saudi and Arab film in history to win the Best Experimental Film award in an international festival. The film competed against seven finalists nominated in the experimental film category. The categorization depends on the film’s excellence in creating a one-of-a-kind expressive power using a unique art style.

It is notable to mention that Manga Productions, Salon Films (H.K.), and Digital Daylight Animation have penned an exclusive deal to distribute the animated feature film “The Journey” in Asia, excluding the Japanese market. The film was previously released in the Middle East, North Africa, Europe, North America, and Japan.

The anime film is a co-production with major Japanese studio TOEI Animation and Manga Productions and is directed by celebrated animation director Shizuno Kobun, whose credits include Godzilla: City on the Edge of Battle. In addition, Japanese dubbing artists include well-renowned names in Japan, such as Toru Furuya, Takaya Kuroda, and Hiroshi Kimiya. “The Journey” took two years to complete and had a production team of more than 330 individuals from Saudi talent and professionals in the field from Japan, where Saudi talents were trained in Japan and worked side by side with experts to enhance their skillset further. The film was initially planned to premiere in Southeast Asia in 2021 but was delayed due to the covid-19 pandemic.