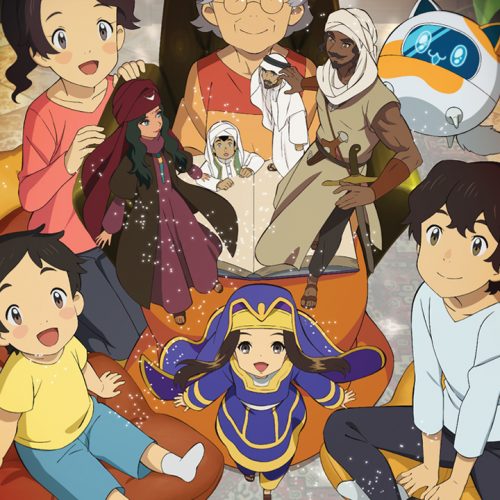 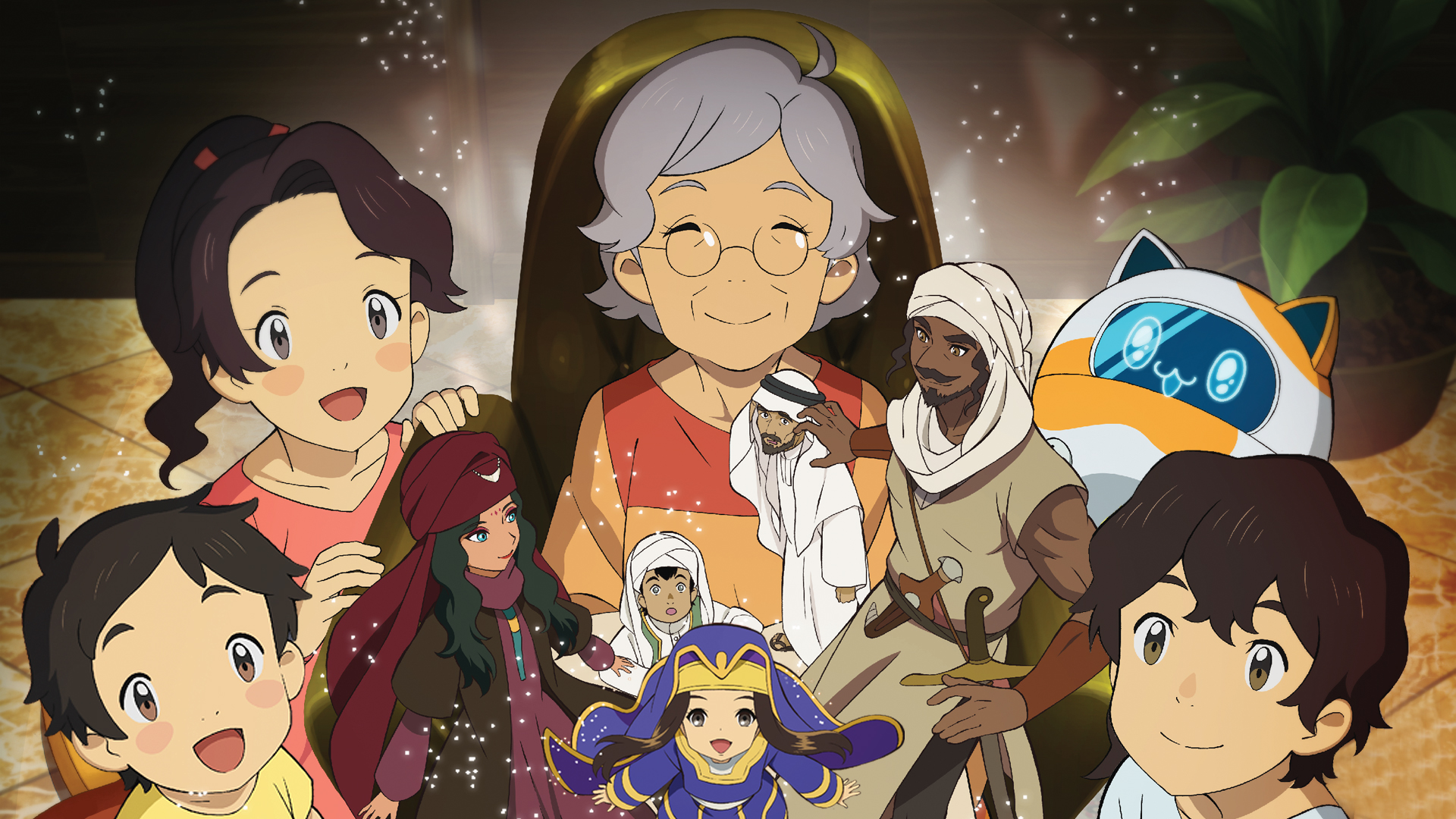 The partnership was signed by Dr. Essam Bukhary CEO of Manga Productions and Ishihara Junya, General Manager of Sumitomo Group via video conference. Under the agreement, the series will be aired across “J-com” channels, while, Asmik Ace, a subsidiary under Sumitomo Group will distribute the series from Japan to the world.

Commenting on the partnership, Dr. Essam Bukhary, CEO of Manga Productions, said: “We are excited to be joining forces with Sumitomo Group to introduce the rich heritage of Saudi and the Arabian Peninsula to Japan and the world. Through this partnership, we are able to showcase Saudi talents and creativity behind this production while leveraging Japan’s team of experts in the animation industry.”

Ishihara Junya, General Manager of Sumitomo Group said, “Sumitomo Corporation Saudi Arabia is delighted to venture and collaborate expertise in realizing and achieving Saudi Arabia’s Vision 2030 and re-recreate an iconic hallmark of Japanese culture together with local minds. The distance between Saudi Arabia and Japan shall be shortened with Manga Productions.”

Future’s Folktales is the very first Saudi anime show that has been produced in partnership with TOEI Animation, the leading and most prevalent Japanese animation studio. The 13-episode series tells the fascinating tales of heritage in the Arabian Peninsula that has been passed down from generation to generation. Narrated by Asmaa, the grandmother, and a robotic car named Anis, Asmaa’s grandchildren are told stories with morals and lessons inspired by events from the past. The series celebrates Arab values and customs as well as teaching children about their history and future technologies. Future’s Folktales first aired this January across MBC Group in the Middle East as well as the U.S.A.